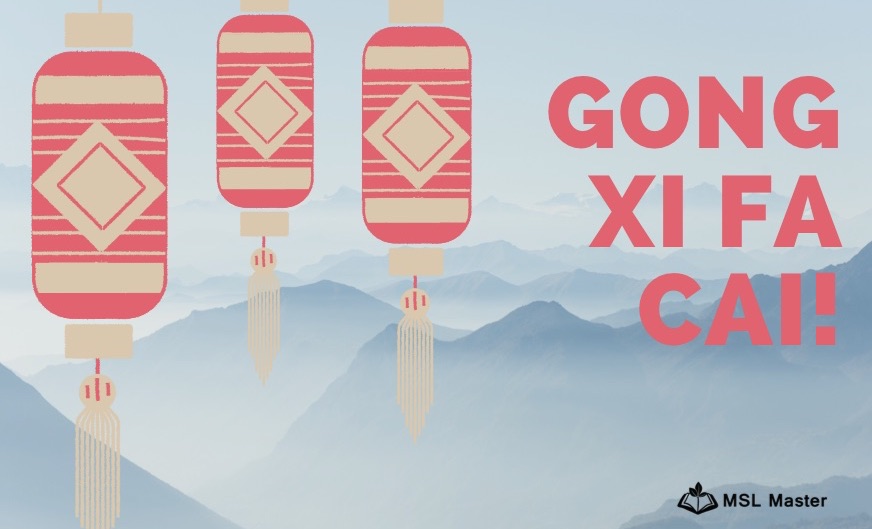 Chinese New Year is coming. Here is a little bit of cultural interest for all Chinese learners. There will be 384 days in the year of rat, starting from the first day Jan 25, 2020 and ending on Feb 11, 2021.

If you ask how this could happen, this article, 24 seasonal segments, gives a very clear explanation:

“The sky is divided into 24 segments (节气) based on the seasons of the year. The earliest calendars assumed that the motion of the sun was constant and divided the year into 24 segments with equal numbers of days. This method is called píngqì (平气). Because the motion of the sun is not consistent, this was found to be inaccurate. The calendar then changed to a method where the ecliptic (the path of the sun as seen from earth) was divided into 24 equal parts of 15 degrees. This method is called dìngqì (定气). Calendars from the Warring States Period through the Ming Dynasty used the pingqi method in their designs and only changed to the more accurate dingqi method during the Qing Dynasty.

The average lunar month is a little more than 29 and 1/2 days. It is the half day that is a problem. The solution was to have both short (29 days) and long months (30 days). The procedure works for a short time but eventually gets out of step with the new moon because the lunar month is slightly longer than 29.5 days. To correct that, periodically a double long month would be added to the calendar to bring the beginning of the month back to the new moon. The leap concept was also used to bring the calendar back to agreement with the year. An average of 29.5 days in 12 months only gives you 354 days in a year. Every few years, an extra month called an intercalary month would be added to make up the days needed to keep the solstices and equinoxes consistent with the seasons.”

For me, Chinese traditional calendar’s function is very much limited to telling me when there is a traditional festival. And the 24 seasonal segments (节气) are with poetic values only, as they all have beautiful names such as 谷雨, 白露.

I really didn’t know exactly how Chinese calendar is calculated. Neither did I know there had been 102 calendars in Chinese history. But as the article said, not as it intended, Chinese calendar is now part of, really a DNA in, the Chinese traditions. And I feel that I am adhering to Chinese New Year no matter what. It is a time that all of the Chinese teachers around the globe will do something with their students to mark the occasion, reading some New Year stories, making some dumplings or working on some paper cuttings. There are so many cultural activities to choose from.

And also, wow, for people who treasure time, the coming year of rat is going to be something really special, because there are 384 days for them to learn more, to do more and to achieve more.