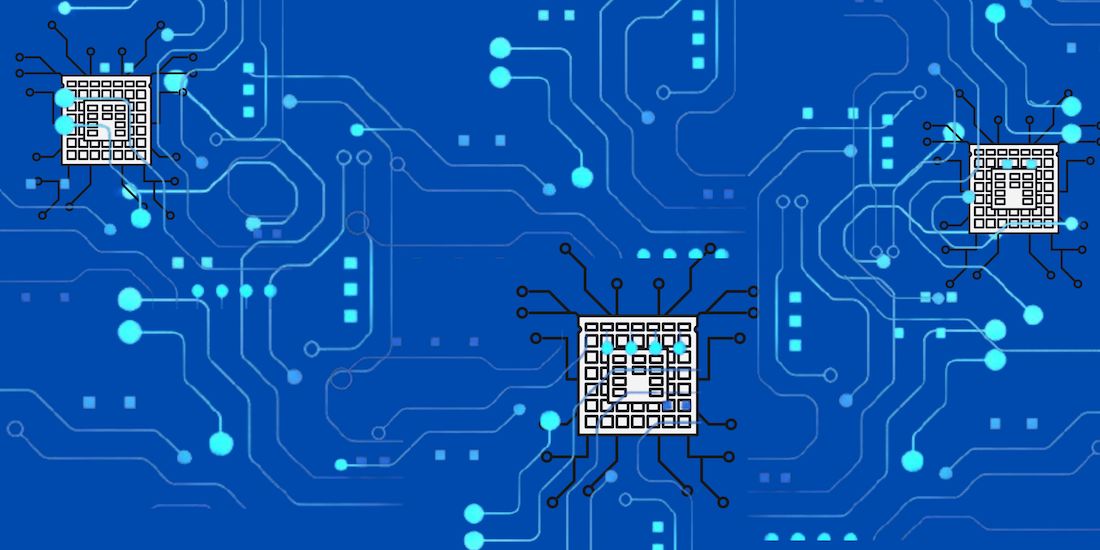 Things happen in Google often make into the news. This time, it is about an engineer who was placed on paid leave because he claimed that Google’s A.I. is sentient.

From a language learning point of view, this story reveals the power of A.I.’s ability to process language is far better than any human beings. It probably won’t be long when we think that “artificial intelligence” is convincing enough to be considered as “authentic intelligence”.

Over the past years, Google and other tech companies have designed super computers that can learn from enormous amounts of texts. The result is that they can summarise articles, answer questions, make arguments, and write blog posts. And they can do it very quickly.

Coincidentally, a digital persona’s writing ability made a splash in Chinese media recently. This digital persona spent 40 seconds in finishing writing an essay with a given topic which was in this year’s college entry exams. This essay was widely spread on the internet and was regarded as really good by many, and better than most students’ writings.

Read it here and judge it for yourself.

There is no doubt that super computers make ideal students. They learn anything and everything. They have infallible memories. They are not distracted when performing tasks. They will not make the same mistake twice. Their operating systems or hardwares can be upgraded fairly easily for them to stay around.

When we look at human students, we see the opposite effect. The learning experiences of human students are marked by pains and slowness. Many people believe the 10,000 hour rule that, to become a master of any profession, we need at least 10,000 hours of hard work to practice. However, even when the perfection is achieved, it can be lost quickly due to age or health.

The whole thing looks pretty grim for humans. Then it comes the good news that we are still better than computers.

According to computer experts, super computers are really good only at recreating patterns they have seen, but they cannot reason like human beings.

That’s a comforting thought, only if the underlying statement, that human beings reason, is true.

It seems to me that the current trend is against us humans.

In other words, our decreased attention span is being taken advantaged of by businesses. We’re exposed to materials that exacerbate our already shortened attention span.

This decreased attention span does not help us against super computers, when our only advantage against them is reasoning and thinking.

What can we think about with a certain degree of seriousness in 8.25 seconds before we wander off to the next attention grabbing thing?

Well, it is useless to lament that humans are not living up to our promises. It’s useless to play victims of Tik Tok or Instagram.

Anyone who could should.

Last year, it came to me that there was something I could do, that was fun, creative and positive. That was the Chinese Writing Contest that invited Chinese language learners around the world to write something using 320 Chinese characters, roughly 10% of the commonly used characters in today’s books and newspapers.

The primary goal of this contest is to shift the focus from “learning more Chinese characters” to “reading and writing more, and being creative”. It is a long shot. One little contest will not do much.

However, an immediate benefit for all contestants was that they had to think and to deliberate on ideas they had and on Chinese characters they could use.

I imagine this is something very hard for super computers to achieve when there are no similar topics in their vast database, and no patterns for them to recreate.

But for humans, this writing contest is something playful, something fun to do. Many contestants reported that they had lots of fun when writing with a limited requirement of 320 characters, while nobody said that it was easy.

Computers may write things quickly and flawlessly. But humans can play.

Playing is a form of thinking, playing can be hard, and playing requires us to be imaginative and to be creative.

The moral of the story is that, when super computers write better than humans, we humans must play.