Ask MSL Master - Public voting is good, but will it be fair for candidates who have few followers on social media 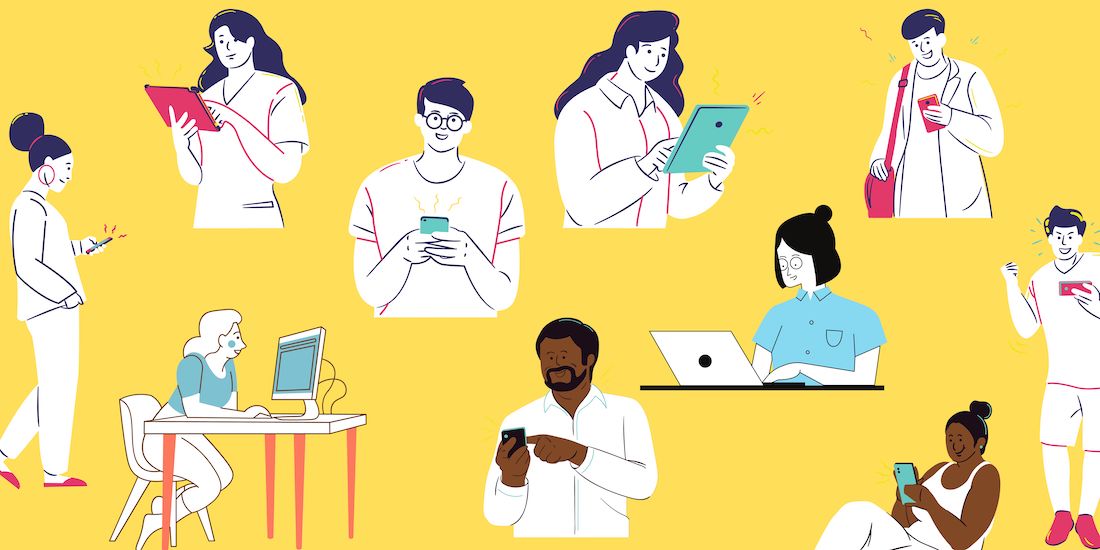 Chinese Writing Contest is intended to be an open event that connects people. Anyone can have some fun with it. Therefore, the requirement is about what to write, not about who can participate. It is also about how to let everyone have a say in selecting the winners.

How to keep the selection process as open and as fair as possible is an important question. Voting on Twitter makes it very transparent and open. But, will that be fair?

Since 2021 when the Chinese Writing Contest was first launched, I’ve received many emails. Most of them were encouraging messages telling me how excited they were about the event and the fun they had. These emails always put a big smile on my face.

Occasionally, there was one email asking me about the fairness of this open selection process via public votes. Email like that put tremendous pressure on my shoulder.

I loved reading all these emails. But I treated the latter with particular care.

The question asked is like this: Comparing to asking a few judges (or a professional body) to decide who the winners are, public voting is really good. But will it be fair for candidates who have few (or no) followers on social media?

This is a legitimate concern.

Deep down, the question is really asking what MSL Master has done to prevent certain candidates from winning the contest simply because they know more people.

Indeed, last year, I had thought about it for a long time before launching the event, and I had many discussions with various people.

After careful considerations, the following measures were adopted:

These measures protect all candidates’ identities, and try to create more and unbiased votes across the board. Any vote that chooses only one candidate is not accepted.

Ultimately, the more people to vote, the better the outcome is.

Last year, in order to have more people to vote, I asked my neighbours, friends and families to vote and asked them to ask their acquaintances to vote. Judging from the results, these measures worked.

This year, the news about this Chinese Writing Contest has spread further, and I hope it’ll attract more people to vote.

Together, we’ll make sure that the best writings stand out, talents are recognised, and we all have a great time!