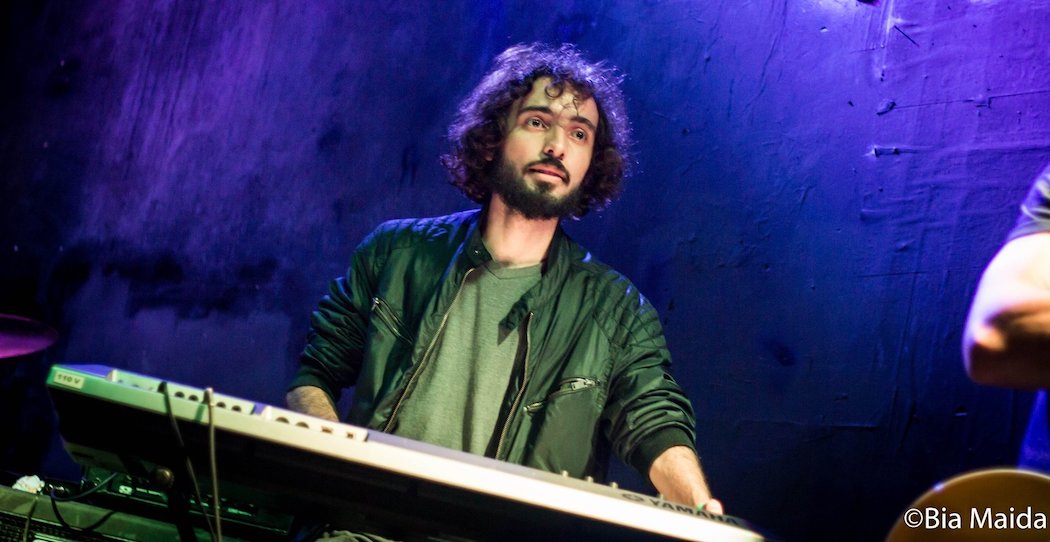 Last year there were a few beautiful poems included in Easy-to-Read Chinese Short Stories, Book 2, a collection of the best entries of Chinese Writing Contest 2022.

And I said to myself, wouldn’t it be nice if at least one of these poems could be made into a song?

Thanks to Luiz, it’s going to happen.

Some researchers believe that, in the long history of human evolution, music came first, the language part came later.

It makes sense to me.

Music is ancient and it is universal. Every culture has its own music traditions. Often, when we are completely lost in languages or their translations, we appreciate each other’s music.

Therefore, making a song out of a poem is an act of tracing back to an original form of human connection.

This particular poem that I had in mind is By Myself.

The poet is an Australia student, Jett Coom. He was only 16 years old at the time of entering the contest.

Although at a very young age, Jett was not new to writing poems. He said that writing poetry was a way to make people feel strong emotions they might not usually feel.

This poem certainly did it. It speaks from a 13-year old point view and expresses a deep longing for families when unacceptable things happen for no reason.

Although very few people have had to go through lives like this, a sense of loneliness or a lack of connection has been an ingrained motif in our modern societies. We all have suffered losses or lack of meanings in one way or another.

I was touched by his poem.

However, as powerful as this poem is, it’s only available to people who read Chinese or its English translations.

Therefore, by making this poem into a song, music will be able to transcend the limitations of languages and build wider connections.

This song will speak to people’s heart.

I’m so thankful that Luiz is going to make this connection a reality.

Luiz is a musician from Sāo Paulo, Brazil, a country that is famous for its music, food, football and carnivals.

To me, Luiz just looks like a musician. With his beard and curly hair, there is an artistic flair all over him.

He writes music and he plays music. He had shows and gigs all around São Paulo.

I am very excited. And I hope you share my enthusiasm!

More about Luiz is coming, his childhood, his passion and his music.

Stay tuned for that.