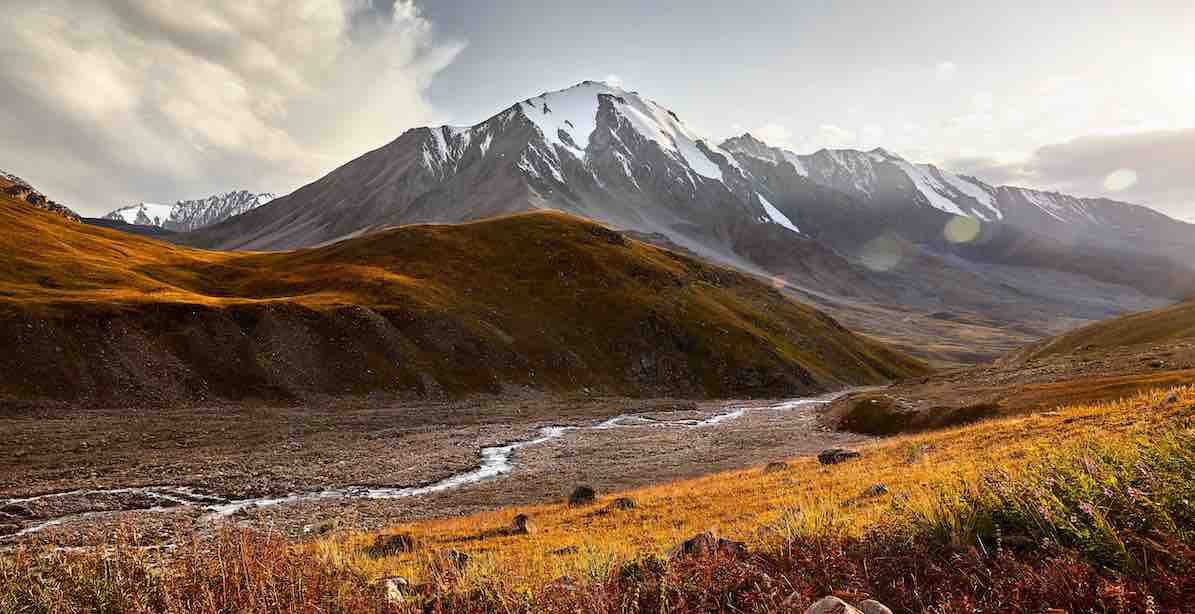 There are three jobs I will never finish, washing dishes, doing laundry, and revising Chinese textbooks. And I am always glad that I did these jobs. What’s worth of mentioning today is that I just finished updating Mandarin Express Intro and Basic levels. For Chinese teachers and students who need these textbooks, you will receive the updated version 2020.

It’s a celebrating time at MSL Master! Over the years, these books have proved to be the best to help non-Chinese speakers start speaking Mandarin quickly and carrying on decent conversations with Chinese people at work or in life. The last time when the entire series of Mandarin Express went through a total makeover was from 2014 to 2015. The outcome was the second edition of all the books. A few years have gone by, I believe some of the books need to be updated again.

There are three reasons.

The first one is the content. Some content is no longer true or showing its age. There are many real people mentioned in the texts, and when they get old or passed away, the text must change too. For example, David Beckham. Five years ago, I still considered he was a handsome young man, but now I think I should delete the word “young” in front his name.

The second reason is pictures. Some pictures are obsolete. Ten years ago, with my limited imagination, I would not have believed that any of the pictures used in the textbooks would go obsolete. But they did. For example, a “Nokia” type of mobile phone was used as the image of mobile phones. Now, a smartphone image is used. Also, this time I used a few marvellous images depicting real wonders. For example the image heading this post, it is a magnificent image of Tianshan Mountain which is mentioned in Lesson 20, Mandarin Express Basic Level B.

The third one is the format. It is more pinyin friendly. Punctuation is added in the lines written in pinyin. This will help students read pinyin better with less confusion.

All eight books, both Student’s Books and Work Books of Mandarin Express Intro and Basic levels, are now available in their updated versions 2020.

For the Chinese Reading and Writing series, they will also be updated slightly, for the purpose of working better with the Chinese Learning Pen which has met a very turbulent time and it is still not available yet. Sorry for the folks who have been waiting for it for so long. Don’t give up on it yet!