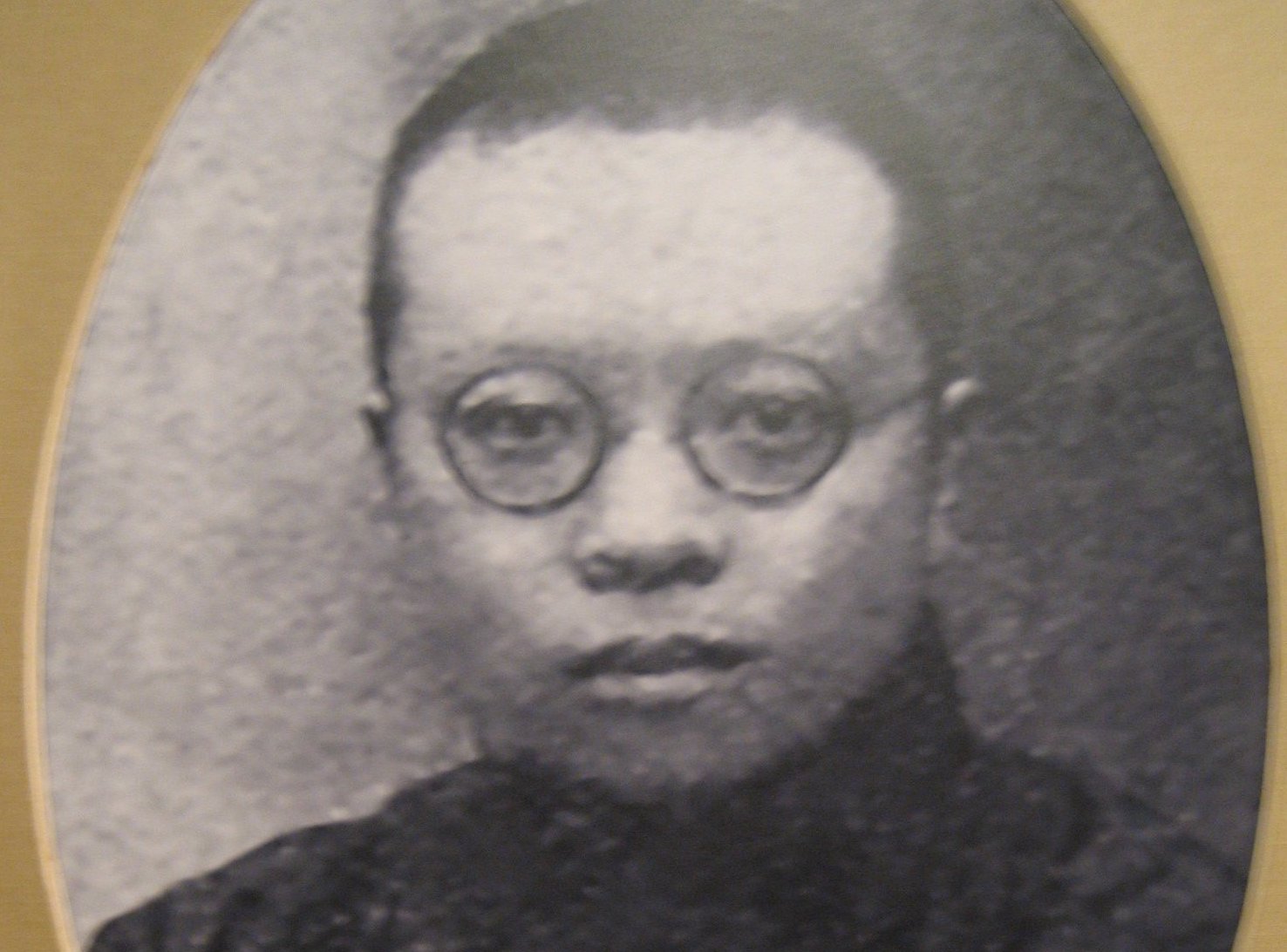 September 12th, 2022 is Qian Xuantong (钱玄同)’s 135th birthday. In 1923, when he was 36 years old, he proposed to simplify Chinese characters, which was the first step to his ultimate goal of making Chinese into a phonetic writing system. He wanted to abolish the Chinese characters.

1920s was an aggravating time in Chinese history. Many scholars attributed the deteriorating situation to the traditional Chinese education system and the traditional Chinese culture, and proposed many needed changes to cure all the social ills. Among them, Qian Xuantong was the most radical one. He said that the most fundamental way to prevent the fall of China and to make Chinese a civilised people was to abolish the written Chinese language, in which Confucius thoughts and Daoist fallacious words are recorded.

He hated everything traditional. On September 30, 1917, which was the Mid-Autumn Festival of that year, he wrote: “Today is the Mid-Autumn Festival of the old calendar. I have been disgusted by this impractical lunar calendar in the past few years. Therefore, ..., today everything is as usual at home.” (今天是旧历的中秋节。我这几年以来很厌恶这个不适于实用的阴历，..., 所以今天家里一切照常。)

This is in stark contrast to what we are doing nowadays. Every year during the Mid-Autumn Festival, many family dinners are held. Many seasonal fruits are sampled. Many Chinese teachers organise moon cake lessons and moon cake tastings for their students. Stories about Chang’e (嫦娥) are told again and again. Qian Xuantong would have disagreed with everything we do.

Sorry, Qian Xuantong! But that does not mean we did not recognise your effort to save China and your impact on Chinese language.

Qian Xuantong worked tirelessly and the Kuomintang government adopted his initial plan. But unfortunately, in early 1939, Qian Xuantong died. He did not see through his vision realised.

Qian Xuantong wanted the Chinese writing system to be ultimately replaced by a Romanised script. Judging from today, he failed. He wanted a westernised China where people do not have their own traditions. He failed there too. And the task of simplifying Chinese characters was not implemented thoroughly, and the world is left with two overlapping Chinese writing systems, which created new problems people did not have before.

He is such a failed hero. In many ways I am glad that he failed. Nonetheless, he is still a hero. And for this, we should commemorate him.