When we teach or learn Chinese characters, the concept of radicals will for sure pop up. There are many books, posters and flash cards dedicated to radicals. The format usually is, first introduce a radical (sometimes accompanied with a picture), then explain the meaning of this radical, and finally teach a cluster of Chinese characters having this radical. The underlining belief is that if students learn a radical, consequently they will be able to understand many Chinese characters related to this radical. And this, my dear reader, is the biggest misconception about Chinese radicals.

In this article, I will explain what Chinese radicals are, why it is wrong to believe that students can learn Chinese characters through radicals. Later, we will give some facts about radicals, followed by some common ones at the end.

What are Chinese radicals?

The concept of radicals comes from describing the picto-phonetic characters. 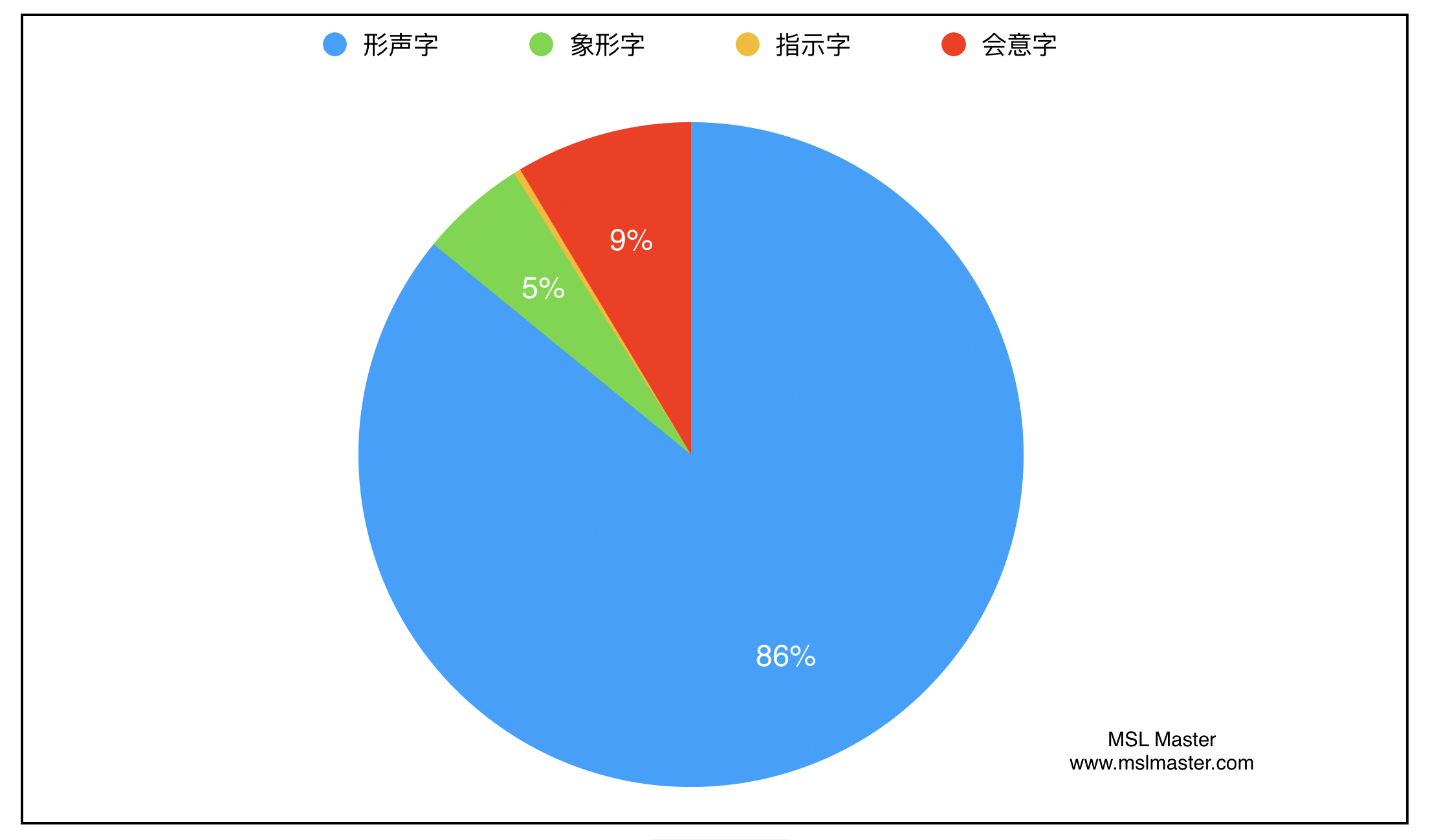 When describing a picto-phonetic character, we usually divide it into two halves, one half as the meaning radical (形旁), and the other half the phonetic radical (声旁). For example “妈”. 女 is the meaning radicals, indicating that 妈 is a female, and 马 is the phonetic radicals, indicating that the sound of 妈 is “ma”. It is pretty neat in this case. However, as we will explain, this is not a general rule.

The misconception about Chinese radicals

Since radicals provide clues for the characters, hence, as the misconception goes, that mastering radicals helps understand the meanings of Chinese characters.

In this approach, students learn radicals first, characters later. However, if we take a close look, we will find it is wrong.

To use our earlier example, if students learn that 女 is “woman, female”, a meaning radical, and 马 is “horse”, a phonetic radical, then they are presented with a new character 妈, the most logical conclusion must be that 妈 means “a female horse”.

This is obviously wrong. The reason is that we are trying to explain something which is not self explanatory. The actual learning direction is that students learn a number of Chinese characters, consequently they will be able to break them down and pick out some common radicals.

Students learn the meanings of the character 妈 as “mother”,  and then learn the composition of this character.

The best we can do to understand Chinese radicals is through a number of facts about them.

Chinese radicals are a complex phenomenon, and they do not directly help students understand Chinese characters, let alone Chinese texts. Spending too much time on radicals steers students away from the real goal, building up the ability in reading and writing Chinese texts.

This is the reason that Chinese Reading and Writing series does not teach Chinese radicals. Fortunately, This article can be used as a supplementary reading to the series.