Those students who are not afraid of making mistakes are at an advantage when learning Mandarin. Somehow they can laugh at their own mistakes, a mispronunciation or a wrong structure, and turn these mistakes into learning opportunities. They have the healthiest mindset for learning Mandarin. But not everyone is like that.

Many students are self-conscious, reluctant to speak in front of others, and terrified at their mistakes. Some difficult Mandarin pronunciations, such as “qu”, “si”, do not make it easy for them. It is even worse if  they are extremely concerned with the four tones. Instead of having fun and an exciting experience, learning Mandarin generates a lot of anxieties. 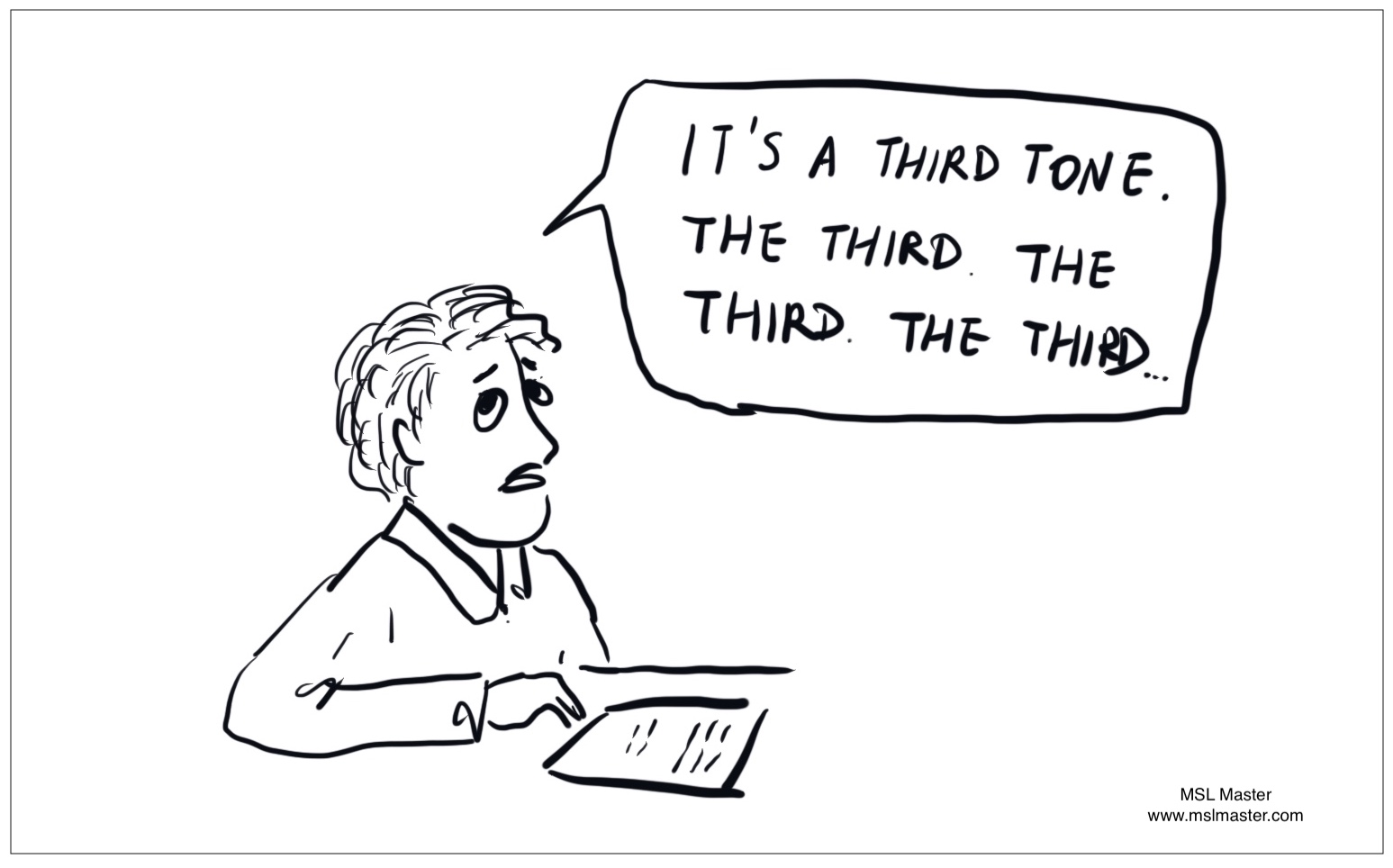 People do not have these anxieties when they first sign up for a Mandarin course. Anxieties are often developed later, mainly in the classrooms.

The first culprit is probably Mandarin teachers, especially some native-Mandarin teachers. With their perfect pronunciations and eagerness to help, they often make pronunciation the top priority of learning Mandarin. As some Mandarin sounds are unique, it is not surprising that many students often get them wrong. Constantly correcting students will cause self-esteem issues and make them believe that they are not talented to learn Mandarin. When in this situation, a sound advice, that students should participate more in the class, looks like a trap. The more they participate in the class, the more exposed they are to the over correction. Vulnerable students can not help but thinking everyone, including the teacher, is laughing at them. Non-native Mandarin teachers are sometimes better. They can act as role models to show students what they can achieve.

People need role models. The best one to show what non-Chinese speakers can achieve in learning Mandarin is perhaps Dashan (大山), a Canadian comedian who has made his name in China with his flawless Mandarin. In fact, he probably speaks Mandarin better than many Chinese people. Take a look at his astounding performance at the Chinese CCTV Chinese New Year Gala 2019. Audience laughed their tears out! He must have inspired millions of people to learn Mandarin.

Another issue causing anxiety is a lack of good learning resources, good Chinese textbooks, and etc, such as materials for lower level students to train listening skills. If there are not enough level-appropriate listening materials, lower level students will have to search the internet for video clips or Chinese films. The worst of all is to listen to the Chinese news. They will get nothing out of it but a terrible feeling that they can’t understand a thing. The content of the materials is also important. It helps if the content is interesting and relevant.

Tests also cause anxieties. Bigger tests cause severer anxieties. However, I think the problem nowadays is not those big once-a-year tests, rather, the problem is those mini tests which have infiltrated into everyday learning. For example, there are many websites providing online Chinese reading materials for students at different levels. It should be wonderful resources. However, all of them include a feature which asks students to answer a few questions about the reading they just read. Students’ performances are recorded, calculated and aggregated over a semester to quantify their progress. That feature changes the purpose of the reading materials from enriching lives to answering questions which constantly test students.

Mandarin is a difficult language to learn. From pronunciation to classical Chinese texts, nothing is made easy for non-Chinese speakers. However, if you think Mandarin can not be more difficult, you are wrong. There is one thing which can make learning Mandarin even more difficult, and that is the two overlapping sets of the writing system, the traditional characters and the simplified characters. If students pick one system and stick to it until they are proficient, they can adapt to the other without much difficulties. Unfortunately, there are some students who have to learn both systems at the same time. They are mostly college students who major in Chinese or translation, and must roll out research papers in order to secure a position in the academic world. They are forced to dig into both traditional and simplified character texts. I can only imagine their level of anxieties. The sad part is that probably nobody is going to read those papers, for which they pay a huge emotional price.